Marquette-St. John's Preview: Too Much Offense for the Johnnies

We’re looking at some Big East college hoops tonight, with the St. John’s Red Storm hosting the Marquette Golden Eagles in Queens. Each team sits at 11-4 on the season, but with conference play only briefly underway, St. John’s is 1-3, while Marquette has gone 3-1. 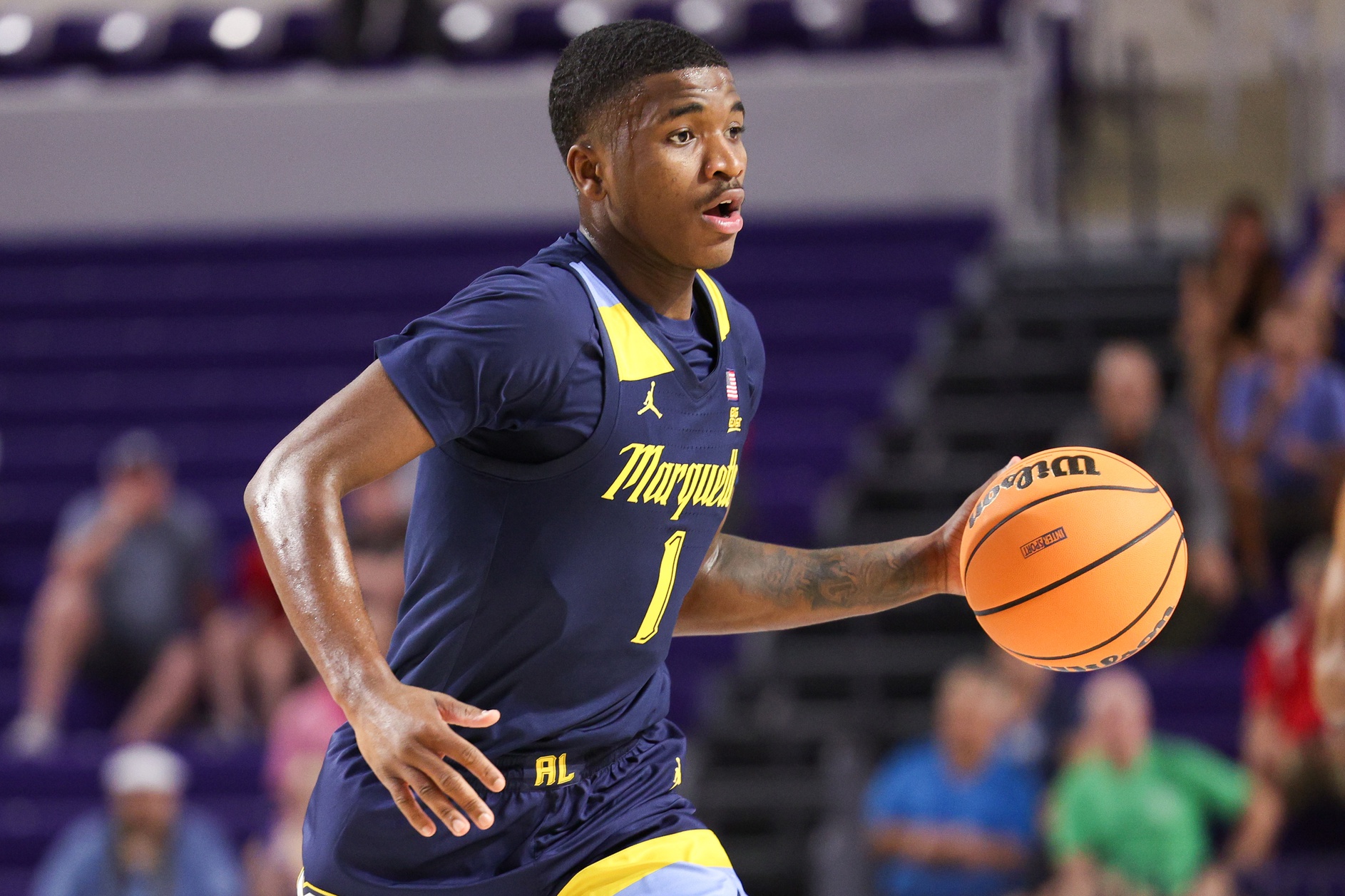 To put it nicely, the Johnnies have looked abysmal of late. They’ve dropped three consecutive games to all tough Big East opponents: Villanova, Xavier, and Seton Hall. In two of those games, they got embarrassed in the process. After an 8-0 and eventual 11-1 start, they need a new identity rather quickly before their once-promising season goes south.

Marquette has won five of their last six and has shown stability and consistency. Something that St. John’s cannot say. They are way more battle-tested, losing by five on the road to the No. 1 ranked team in the country, Purdue, a three-point loss to No. 14 ranked Wisconsin, and single-digit losses to strong Mississippi State and Providence clubs.

SJU’s Joel Soriano has been one of the best centers in the country this season, ranking third in the nation in rebounds per game while leading the team in scoring. Guard Kam Jones for Marquette is a promising shot-creator who’s scored 20+ points in four of his last eight. He’ll be in control of the pace of the game.

According to SBR, 68% of the wagers are on Marquette. What works in SJU’s favor is its significant advantage on the glass. Soriano has been a force in the paint, and he’s paired with junior forward David Jones, a frontcourt that has provided the Johnnies with their top two scorers and rebounders. Marquette is undersized, so second-chance looks are critical.

Being at home might help the Red Storm’s cold shooting, but Marquette ranks 16th in the country in FG% and 24th in points per game. St. John’s doesn’t have the perimeter offense to keep up. We’ve sided with Marquette, who has gone into hostile road environments this season and competed.

Regarding the total, St. John’s likes to play uptempo, which plays into Marquette’s offensive versatility and speed, which should be on full display. So we’ll pair a Golden Eagles win with the OVER.

Tom Brady Will Be On Fox This Fall

Who Will Ole Miss Go With At QB For The 2023 Season?
College Basketball: Baylor Bears @ Texas Longhorns Preview
Who Will Go #1 In This Years NFL Draft?
How High Will QB Hendon Hooker Go In The NFL Draft?
Georgia Transfer WR Rodarius Thomas Arrested Monday
SEE MORE

Update On Massachusetts Retail Sports Betting Since Launch
iGaming Is Not Included In New York Executive Budget
Operators Knew What Taxes They Were Signing Up For In New York
Nevada, Followed By New York Expected To Lead In Super Bowl Handle
Maine Is Making Progress With Sports Betting
SEE MORE