ESPN’s Adam Schefter reports that the Las Vegas Raiders signed wide receiver Keelan Cole to a one-year contract. The monetary details have not been released, but the Raiders have $5.7 million in available funds.

Former Jaguars’ and Jets’ WR Keelan Cole is signing a 1-year deal with the Raiders, per source.

Cole joins Davante Adams, Demarcus Robinson, and Mack Hollins as wideouts that the Raiders have acquired this offseason. They’ll all be added to a wide receiver group that already includes Hunter Renfrow and Bryan Edwards.

Last season, the Raiders were second in the AFC West with a 10-7 record. Las Vegas lost 26-19 to the Cincinnati Bengals in the Wild Card game.

Over at FanDuel Sportsbook, the Las Vegas Raiders are +4000 to win Super Bowl LVII. 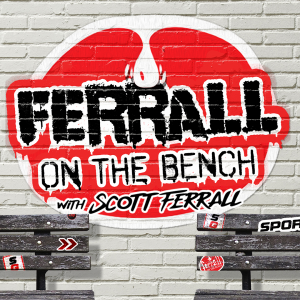