The 2022 NFL campaign was similar in many ways to previous seasons, as we saw the league flip seven new playoff teams this year, that’s half the field, including four new division winners. It was also unique, with never before seen levels of close games, comebacks, and fantastic finishes.

And it’s all part of the NFL’s not-so-secret sauce. 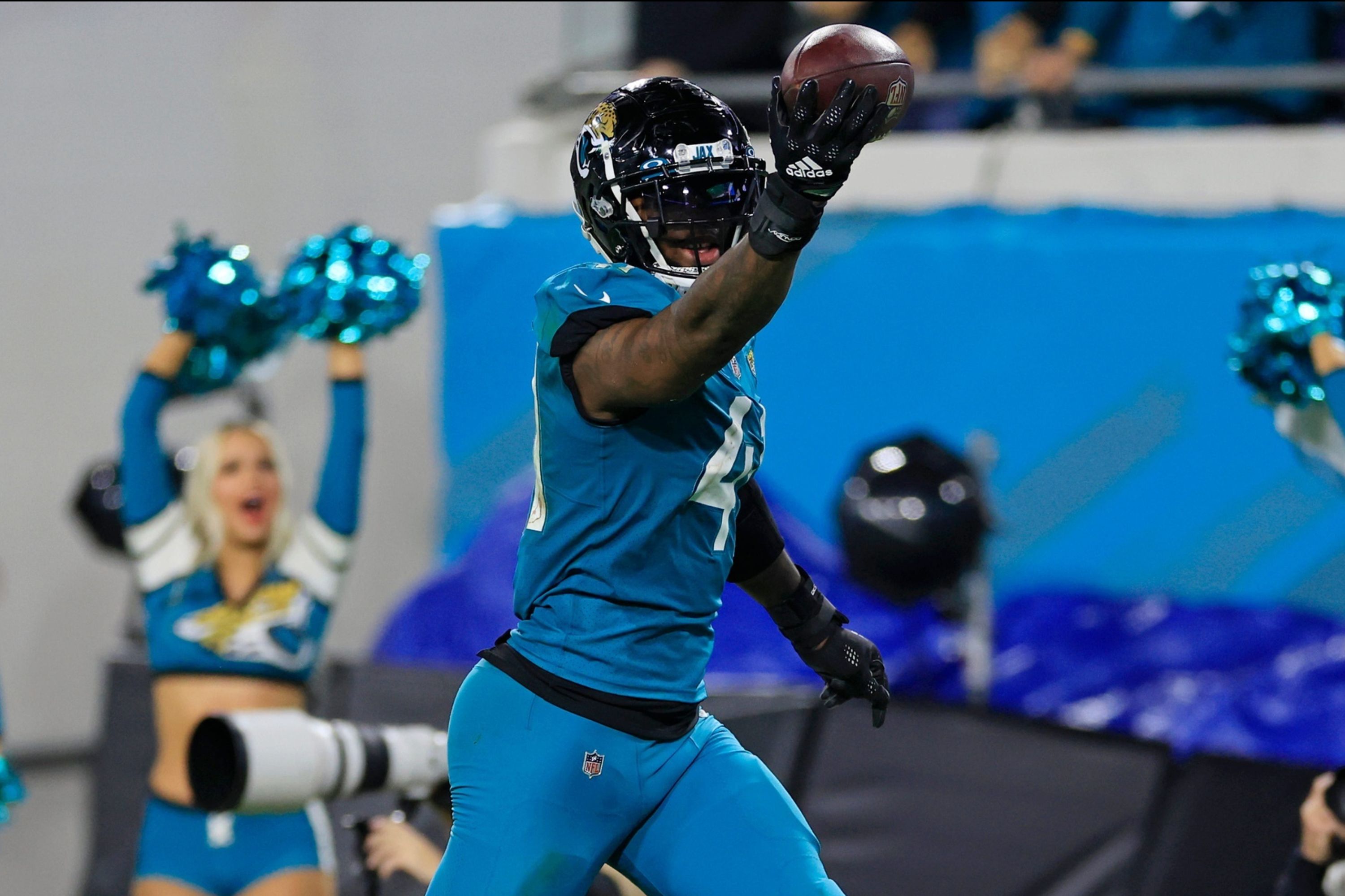 With wins by the Jacksonville Jaguars, the Miami Dolphins (coupled with a New England Patriots loss), and Seattle Seahawks (thank you, Dan Campbell) in Week 18, they joined the Baltimore Ravens, Los Angeles Chargers, Minnesota Vikings, and New York Giants as new playoff teams.

Since 1990, a span of 33 seasons, at least four teams who hadn’t made the tournament the previous campaign did so.

Anyone can make the postseason. That’s part of the NFL’s not-so-secret sauce.

Of those seven, the Jags and Vikings won their division. While 2021 Wild Card teams, the San Francisco 49ers, and Philadelphia Eagles, were also new division winners.

At least two teams have gone from missing the playoffs to winning their division in 19 of the past 20 seasons, including one team going from last place to first place in 18 of the 20.

Going from worst to first is not only realistic but almost inevitable. That’s part of the NFL’s not-so-secret sauce.

There have been 122 games decided by a touchdown (six points) or less and 203 games within one score (eight points) in the fourth quarter. Both are the most in NFL history.

Games are close and competitive. That’s part of the NFL’s not-so-secret sauce.

There have been 53 double-digit comebacks in 2022, which sets a new single-season NFL record. Many came late, among the 84 games in which a team came back to win or tie (think Colts-Vikings!) in the fourth quarter. That, too, is the most in league history.

No lead is insurmountable. That’s part of the NFL’s not-so-secret sauce.

The Dolphins and Seahawks (as well as the Houston Texans, lol) were among the four teams on Sunday who crossed the goal line or put it through the uprights in the final two minutes to win the game to push the total to 66 game-winning scores after the two-minute warning.

You guessed it, an NFL record.

What Is The Future Of QB Derek Carr?

Super Bowl LVII Preview: Is The Total Worth Looking At?

Who Will Ole Miss Go With At QB For The 2023 Season?
College Basketball: Baylor Bears @ Texas Longhorns Preview
Who Will Go #1 In This Years NFL Draft?
How High Will QB Hendon Hooker Go In The NFL Draft?
Georgia Transfer WR Rodarius Thomas Arrested Monday
SEE MORE